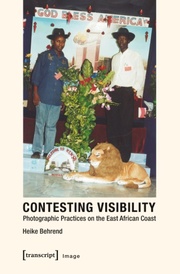 Since the introduction of photography by commercial studio photographers and the colonial state in Kenya, this global medium has been intensely debated and contested among Muslims on the cosmopolitan East African coast. This book does not only explore the making, circulation, and consumption of popular photographs, but also the other side, their rejection and obliteration, an essential aspect of a medium's history that should not be neglected. It deals with various 'social spaces of refusal' in the local Muslim milieu and in that of 'traditional' spirit mediums in which (gendered) visibility was (and is) contested in various and creative ways. It focuses on the 'aesthetics of withdrawal': the various ways and techniques that process the photographic act as well as the photographic image to theatricalize the surface of the image in new ways by veiling, masking, and concealing. In a fragmented historical perspective, Heike Behrend seeks to complement, decenter, and counter the history of photography as it has been told by the West and to narrate another history beginning with preceding local media such as textiles and spirit possession.

Heike Behrend worked as a Professor of Social Anthropology and African Studies at the University of Cologne, Germany. Her research interests are new media (photography and video), religion, and violence. She is retired now and lives in Berlin. 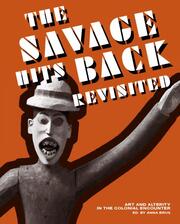 'The Savage Hits Back' Revisited 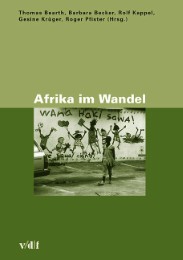 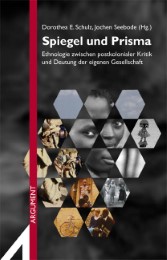 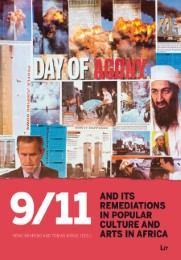 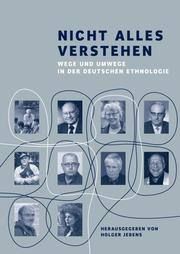 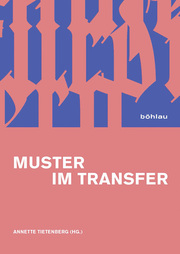 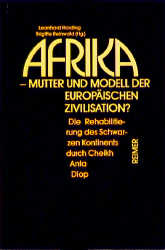 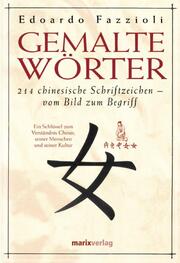 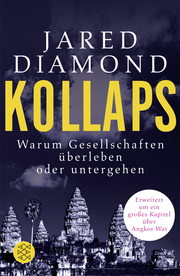 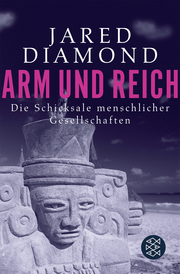 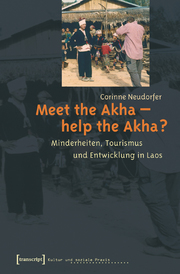 Meet the Akha - help the Akha? 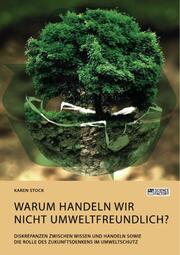